So you’re thinking about what to buy for Valentines Day. You have decided to buy some underwear for the man in your life. This year instead of buying a tacky elegant trunk thong that will just make your man feel inferior or have half his manhood hanging out why not buy something that makes him look good and feel good!

The novelty underwear item is an easy choice, you don’t need to think about how its going to fit, because he is only going to wear as a quicker version of foreplay. You don’t even need to think if its going to look nice. As its going to sit in a drawer for most of the year, it might make an appearance in a cheeky piece of sexing material. Worst of all it could actually take all of the passion out of the evenings planned activities. Just imagine you buy that funny elephant thong and he goes off with a cheeky smile and comes back looking sad with a half filled trunk!

But what men’s underwear do you go for?

Well we think that you have three main general choices for men’s underwear on Valentine’s Day. 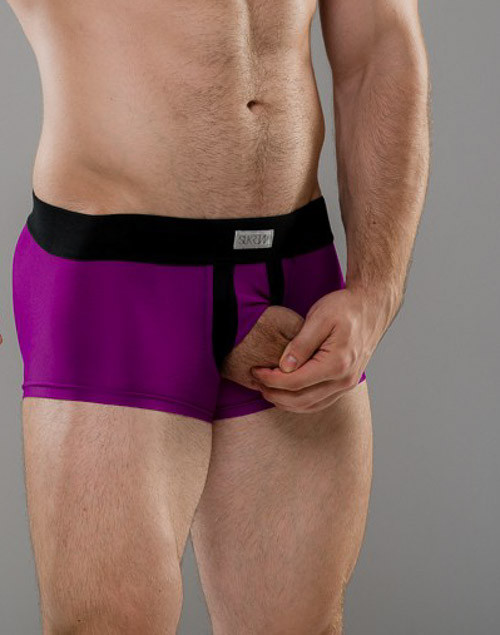 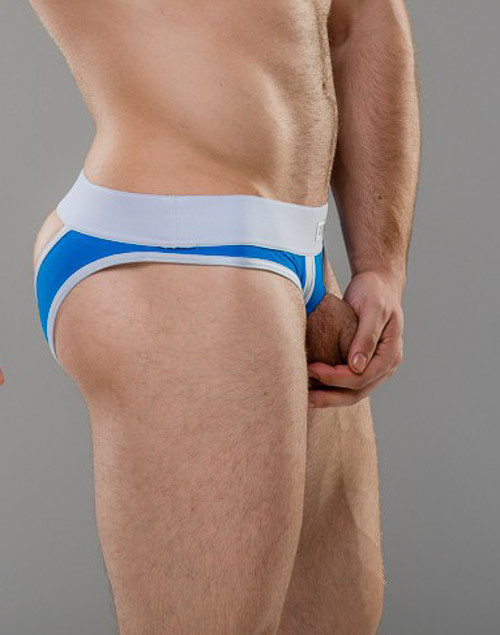 Or you could go for something that feels and looks sexy but is not quite as extreme. Something a bit more restrained but with enough of an edge to get you hot under the collar throughout the evening. In this case we are thinking see through men’s underwear is the way to go. You could go sheer so its all on show or you could go mesh so it just giving a cheeky peek. Consider something like wearMEunder or Jack Adams USA 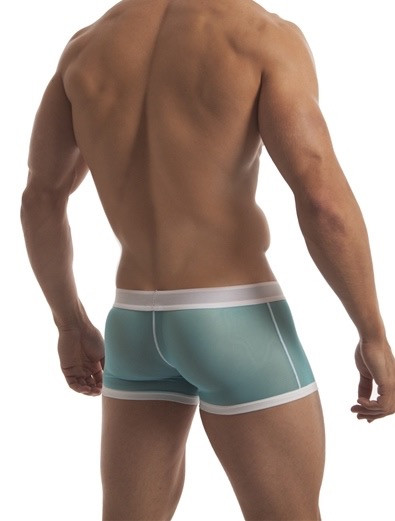 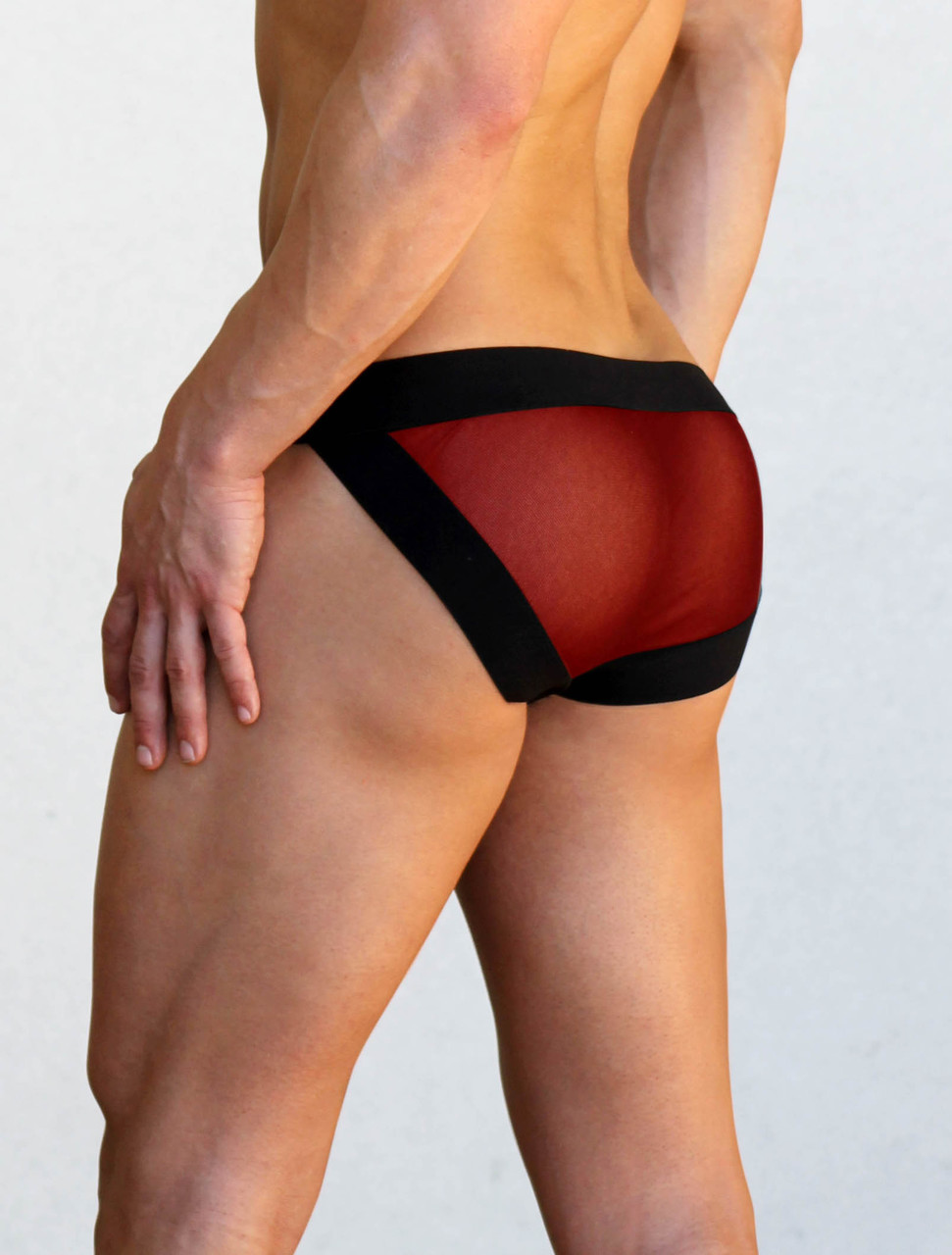 Maybe you feel like you need to play it safe, don’t want to push him out of the comfort zone, or something that he can wear all the time. Well then we are thinking go for a high quality material such as model or bamboo and a well-constructed pair of boxer briefs a good bet here would be 2eros as they feel great and the design will help show off his assets. 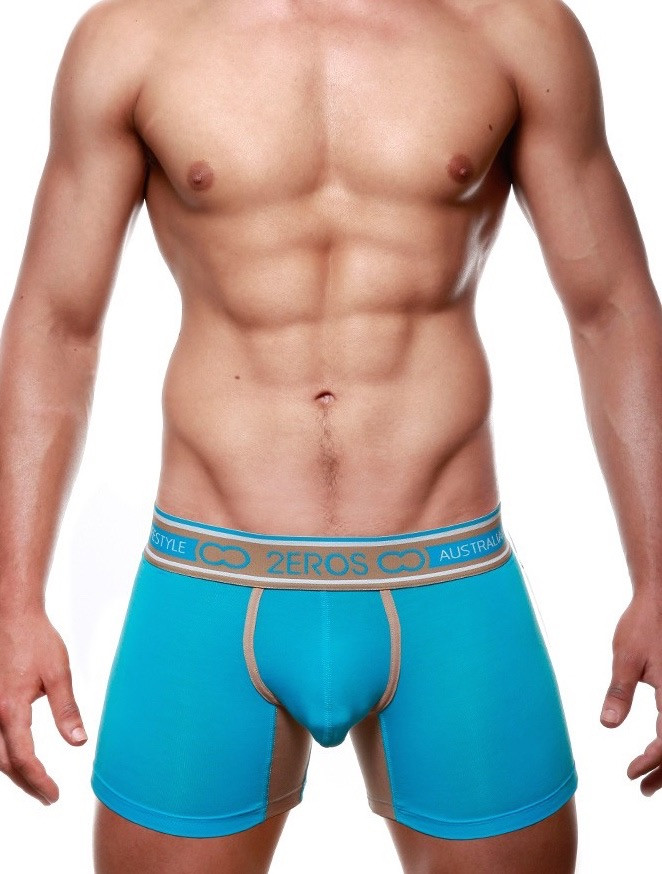 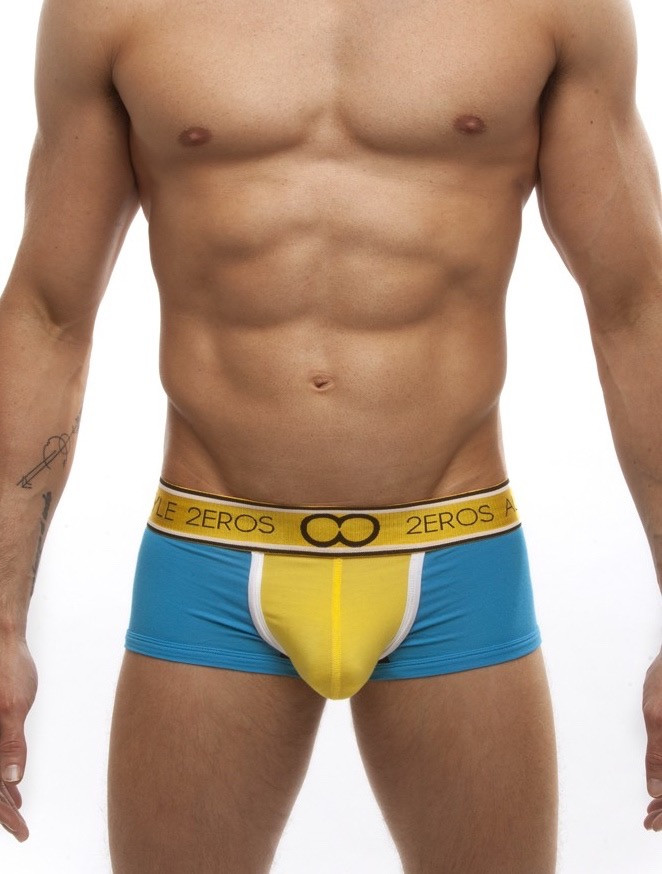 So hopefully we have helped you navigate the maze that is men’s underwear and provided you with some choices that will give you a very happy Valentine’s Day! You can get 20% off all our underwear until the 14/02/16.